Chase is making more of that energy felt at the US Open, even as you watch from home. 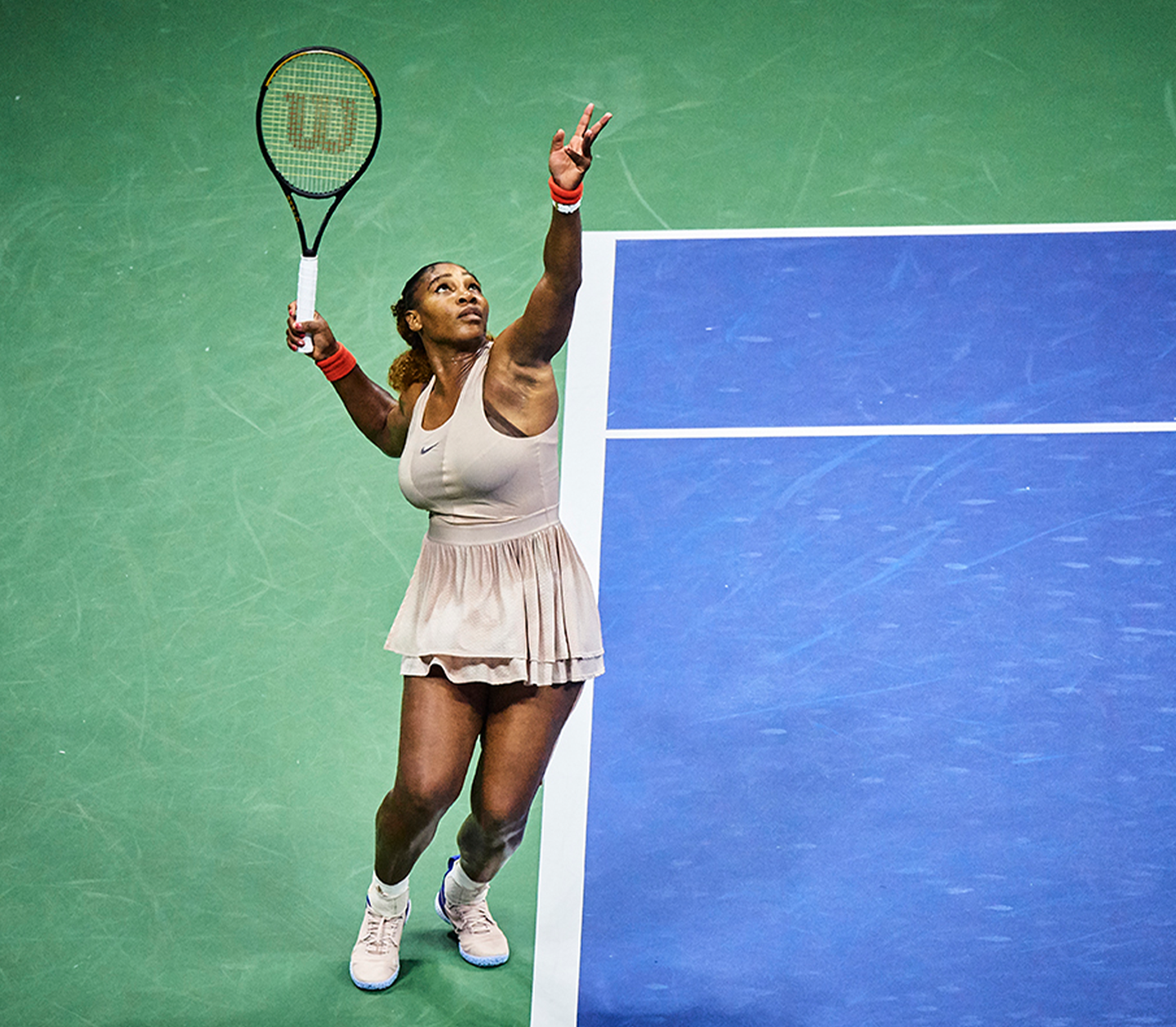 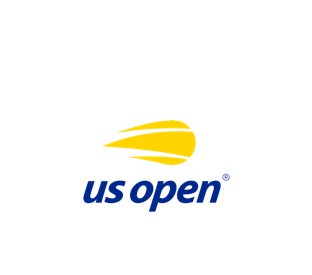 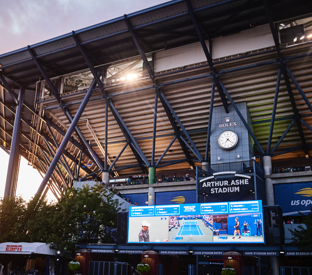 Behind the Scenes with Khalid

After kicking off the US Open with a virtual Chase Sound Check concert, Khalid sat down with Pitchfork to discuss his daily routine, his current inspirations and what he’s looking forward to next.

Like all of us, multi-platinum singer-songwriter Khalid is trying to maintain his sanity in our new reality. For him, that has meant zeroing on his craft. “I’ve been in my at-home studio working on new music and it has been very therapeutic,” he says. “Normally I would be on the road and I wouldn’t be able to keep a steady studio schedule.” Since releasing his seismic debut single “Location” as a high school senior in 2016, Khalid has been in high demand all over the world. He’s a steady presence at the top of the charts and a sought after collaborator too, singing with several of today’s top stars. But right now, hands on work with other artists is, of course, a challenge. “Yeah, I can send over a record that I’m working on like ‘hey, I want you on this,’ but that’s personally not how I like to make my collaborations happen,” he says.

Being in isolation has shifted the way Khalid approaches his work, making his songwriting more intimate and deliberate. “I’m inspired by new things every day,” he says. “Some days I draw inspiration from my friends and conversations that we have. Other days I’m inspired by current events happening around me.” The Khalid we see rocking his Chase Sound Check performance has evolved from an American Teen to a contemplative young man who’s penning his most personal album yet. And that’s, in part, because of our wild new world. “I’m growing every day,” says Khalid. “I’m not the same person I was before we all started quarantining. I’m not even the same person that I was yesterday.”

Since this spring, artists have been doing incredible, digital performances. What do you value most about an opportunity like this?

What I value the most about digital performances is the ability to still feel connected to my fans. I was scheduled to tour Asia at the top of 2020 but unfortunately, due to Covid-19, I was forced to cancel. Doing a show like the US Open x Chase Sound Check made me feel at home again.

What was the creative process of planning your performance like?

It was pretty cool. My creative director RoLexx and I had a few conversations about what we wanted it to feel like. She was able to execute it so well and made everything come together so beautifully.

What was the most crucial part of your pre-show ritual for your Sound Check?

Really just kicking it around my band. So much time has passed since we were last together. It was such a great feeling to be able to catch up on old times with them!

What song on your set list means the most to you?

All of the songs that I performed were really special to me. If I had to choose one, I would say “Know Your Worth.” It’s one of those feel good records that serves as a constant reminder to always know how valuable you are, no matter what situation you may find yourself in.

Produced by Pitchfork in partnership with Chase 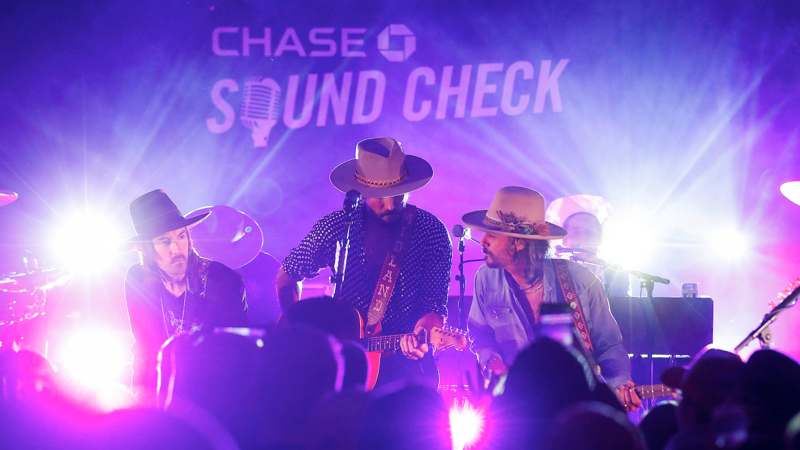 Chase's website and/or mobile terms, privacy and security policies don't apply to the site or app you're about to visit. Please review its terms, privacy and security policies to see how they apply to you. Chase isn’t responsible for (and doesn't provide) any products, services or content at this third-party site or app, except for products and services that explicitly carry the Chase name.